No Lions, No Tigers, Just BEARS!

Mom has not been traveling much lately, but she did go on a new Big World Assignment to Switzerland a week ago.  I told her she must find me some super special animal friends, and she did! 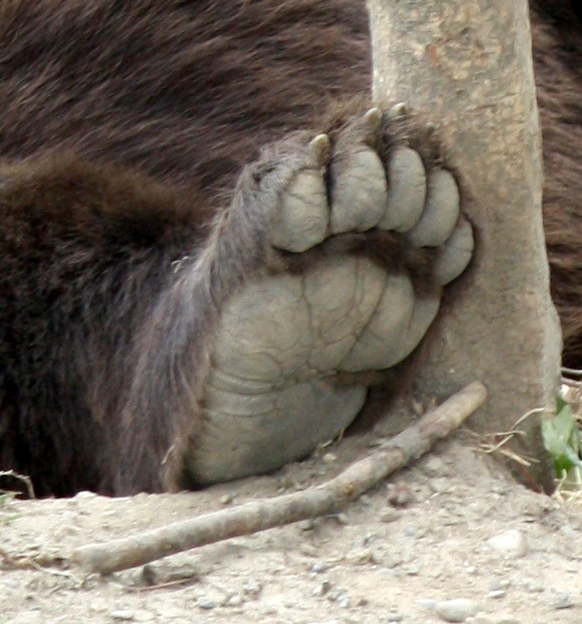 Who do you think this foot belongs to? 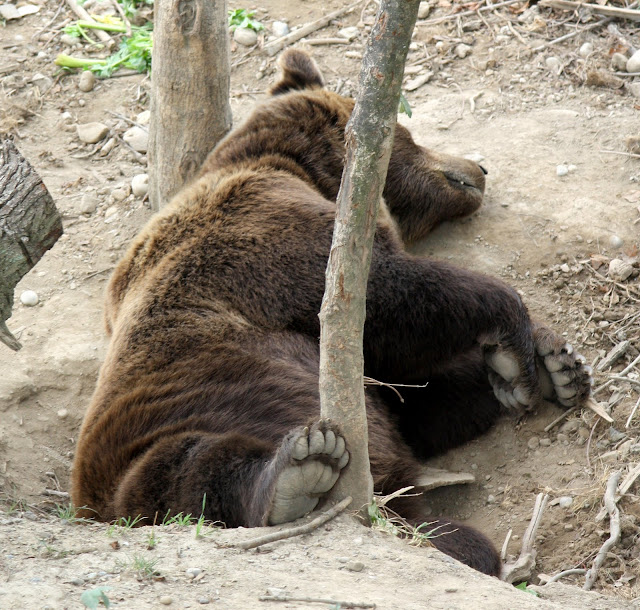 It belongs to one of my new Brown Bear friends of Bern, Switzerland!! 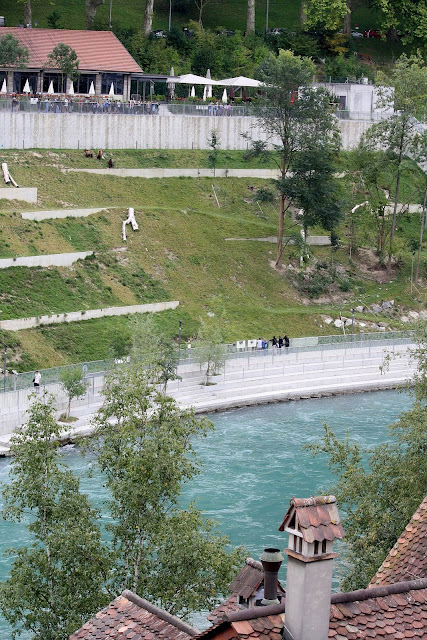 This is a view of the new Bear Park that was opened in 2009.  It is located along the banks of the pretty river Aare. 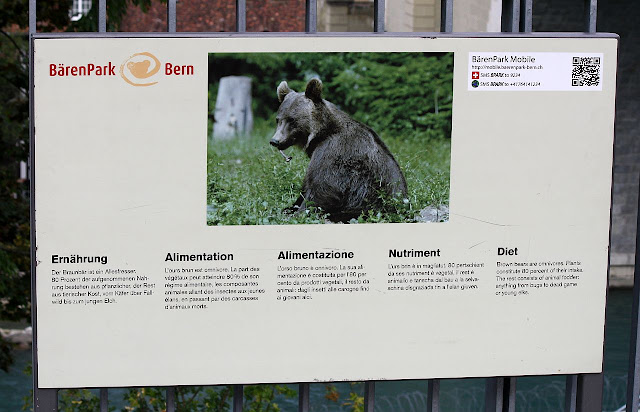 Bears have been kept in Bern since the year 1513!  They were kept in the city itself till 1857, and in a small bear pit after that till they got this nice new home in 2009! 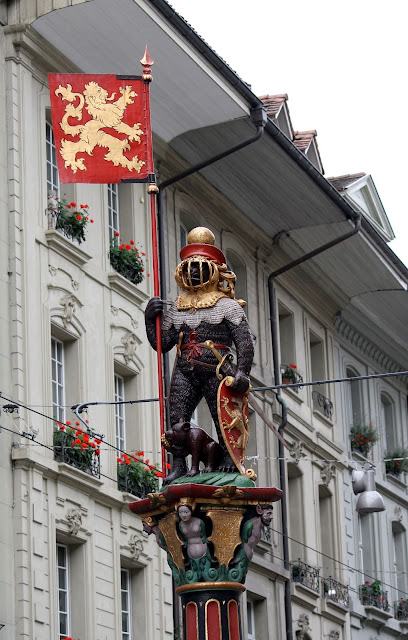 You will notice Bears all over Bern, as the Bear is the mascot of the city of Bern. 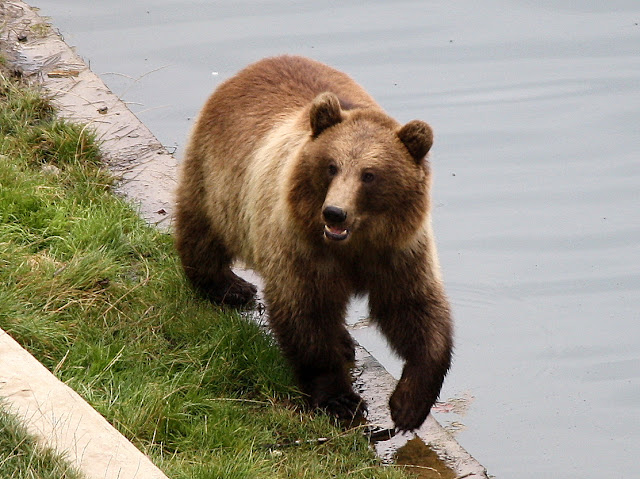 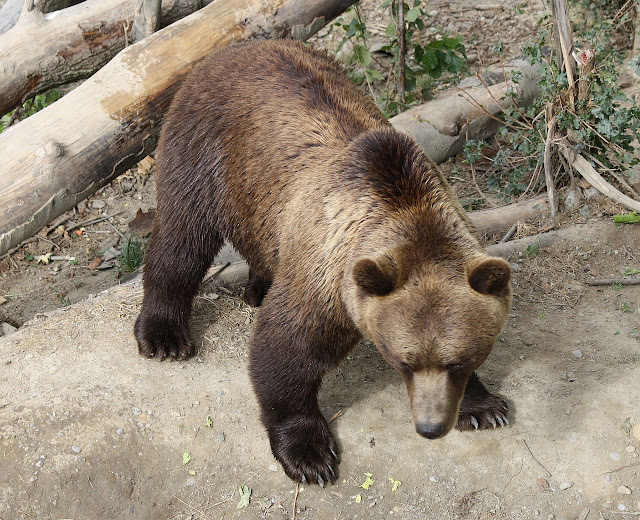 And just look how cute their bear claws are.....almost as cute as my JellyBean paws!
Before you go, please sign my GUESTBOOK here, and stop by JB's SMALL WORLD too, thanks!
Posted by JB's Big and Small Worlds at 12:07 PM

THose are great new friends! That is a beautiful Bear Park!

NAK and The Residents of The Khottage said...

Are you saying that the bears live on the grassy hillside? I think I see 3 brown figures on the grass.

There are a lot of bear statues in Berlin, too. Same with Munich when my parents went like 5 years ago.

Those bears are lovely. That sleepiing one looks just like me, furry, and cute and just right to snuggle up to!!